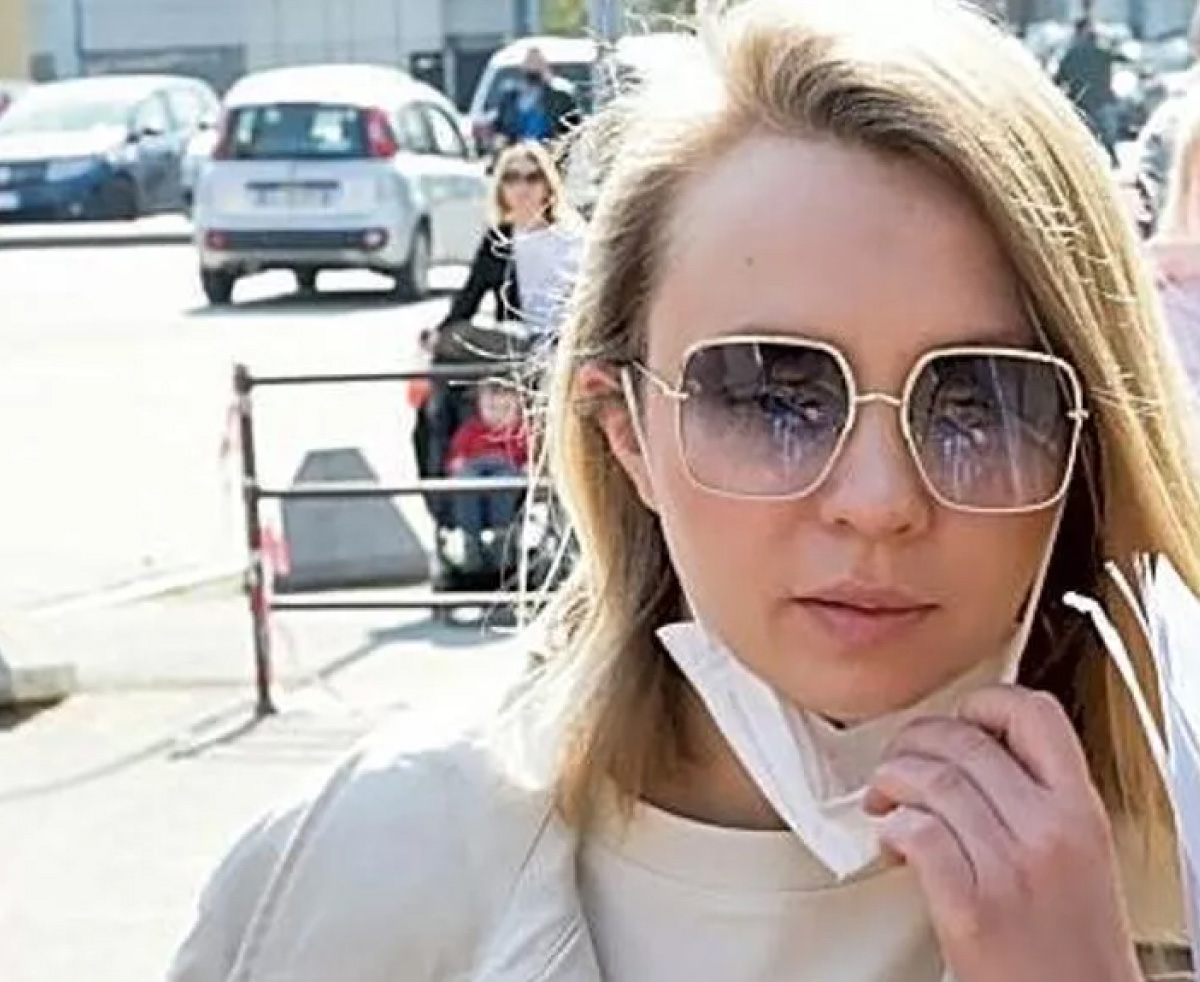 Tamara comes to us from Ukraine, but she started her story in Georgia.   Although only 37 years old, she has already escaped from three wars. Tamara was but a child when she had to leave Sukhumi, Georgia in 1989 because of the conflicts here. She was five and her mother was 30. Then in 2014, she fled her home in Donetsk, in Donbass. She was thirty and her daughter had just turned 5. Then, the war hit them again in their new home in Odessa now.

Tamara tells LA STAMPA: “On February 24th I was skiing in Romania. Rumors of a possible conflict were circulating, it is true. But it seemed like a surreal possibility in 2022 “. Again the bombing, again the sirens, again the flight. So she said, “That’s enough for me. I would like to return to Odessa, but it is not known when the war will end and what will remain of our cities. For now I have to rebuild my life from nothing: finish the paperwork for documents, look for a school for my daughter and find a job.”  Tamara is pragmatic: “I’ve already cried; now I have to get myself organized.”

Like her, hundreds of other Ukrainian refugees lined up outside the Immigration Office counters of the Police Headquarters in Corso Verona waiting for the temporary residence permit valid until 4 March 2023.

We cannot thank Tamara enough for her inestimable aid to help her compatriots here in Turin.  She has been at Alfieri-Carrù almost every day since she got her, helping in whatever way she can. We wish for better times for her and her daughter here with us in Italy and we thank her for her steadfast aid.

HOW CAN YOU HELP: 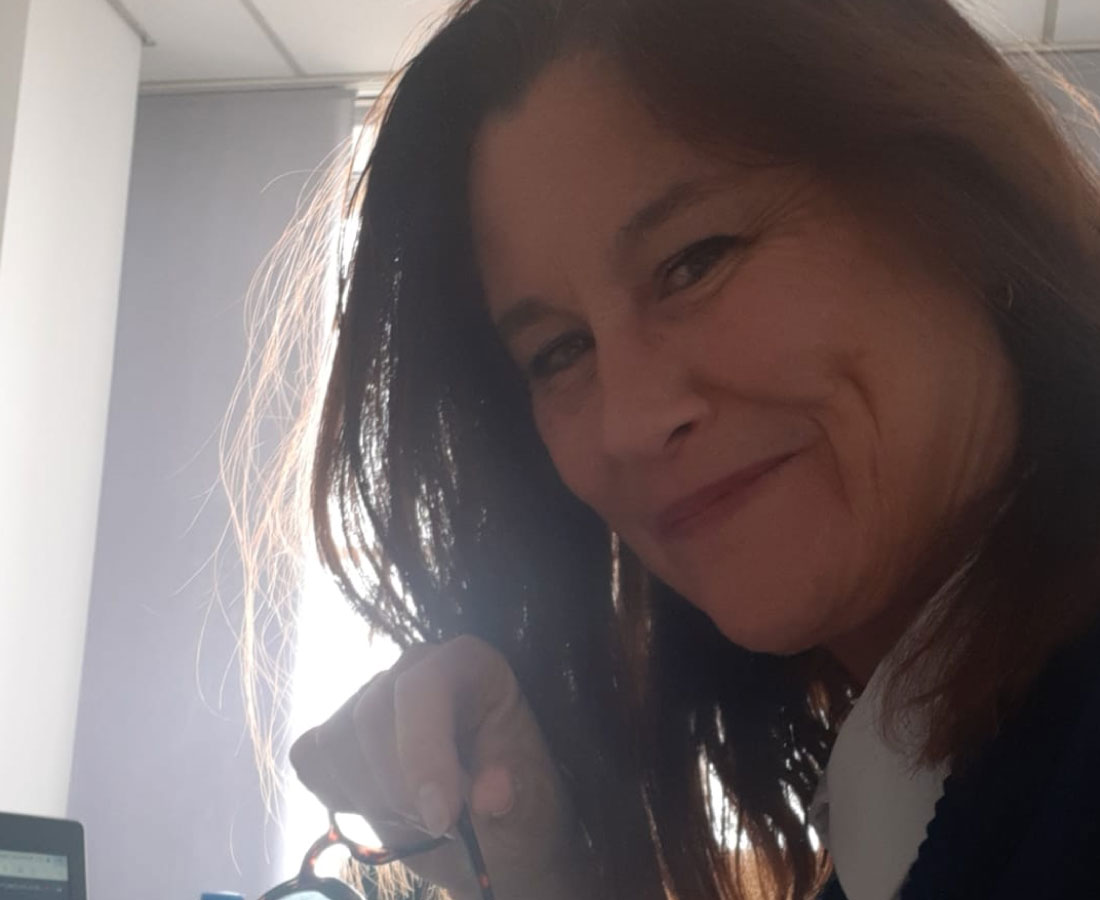 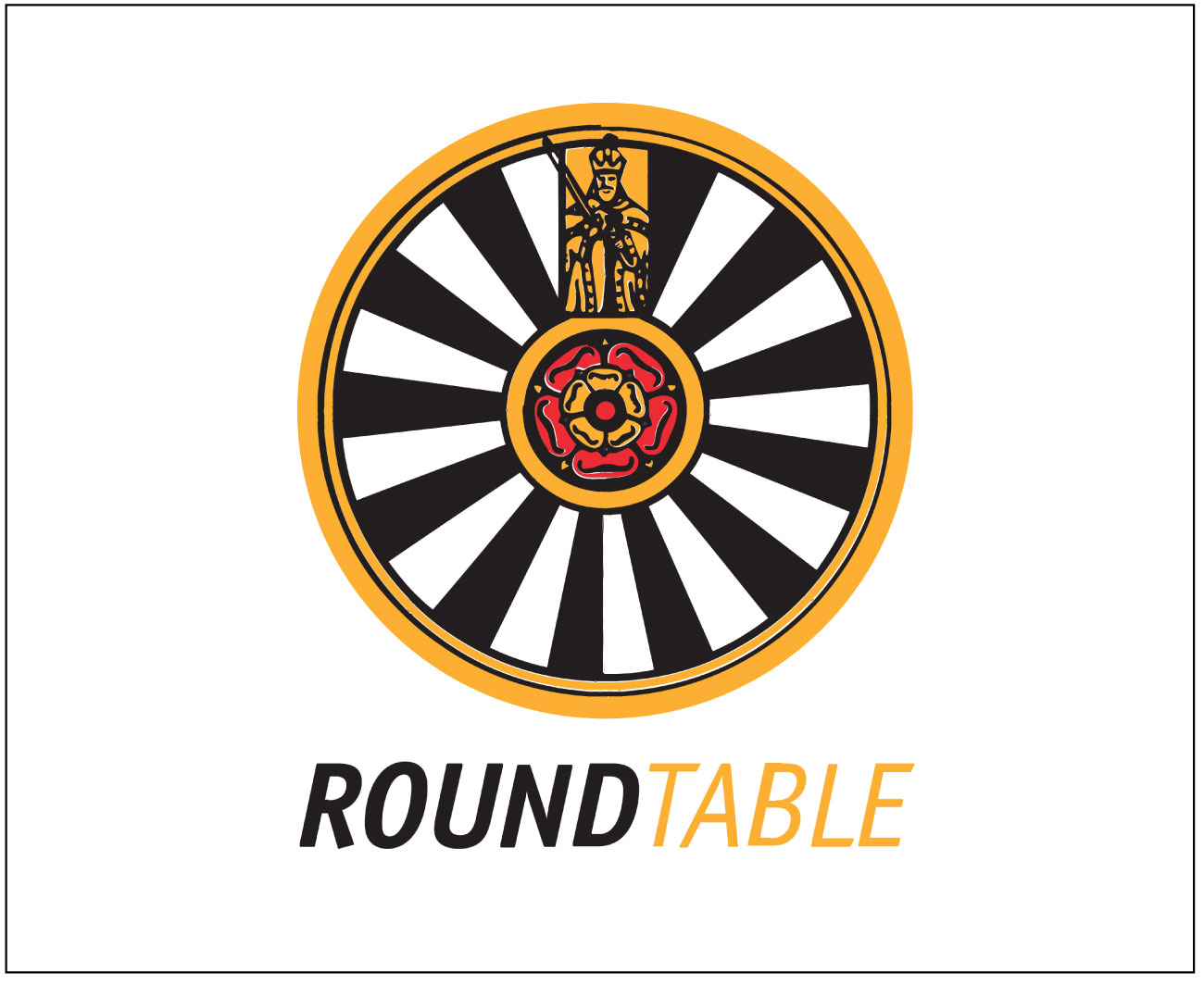 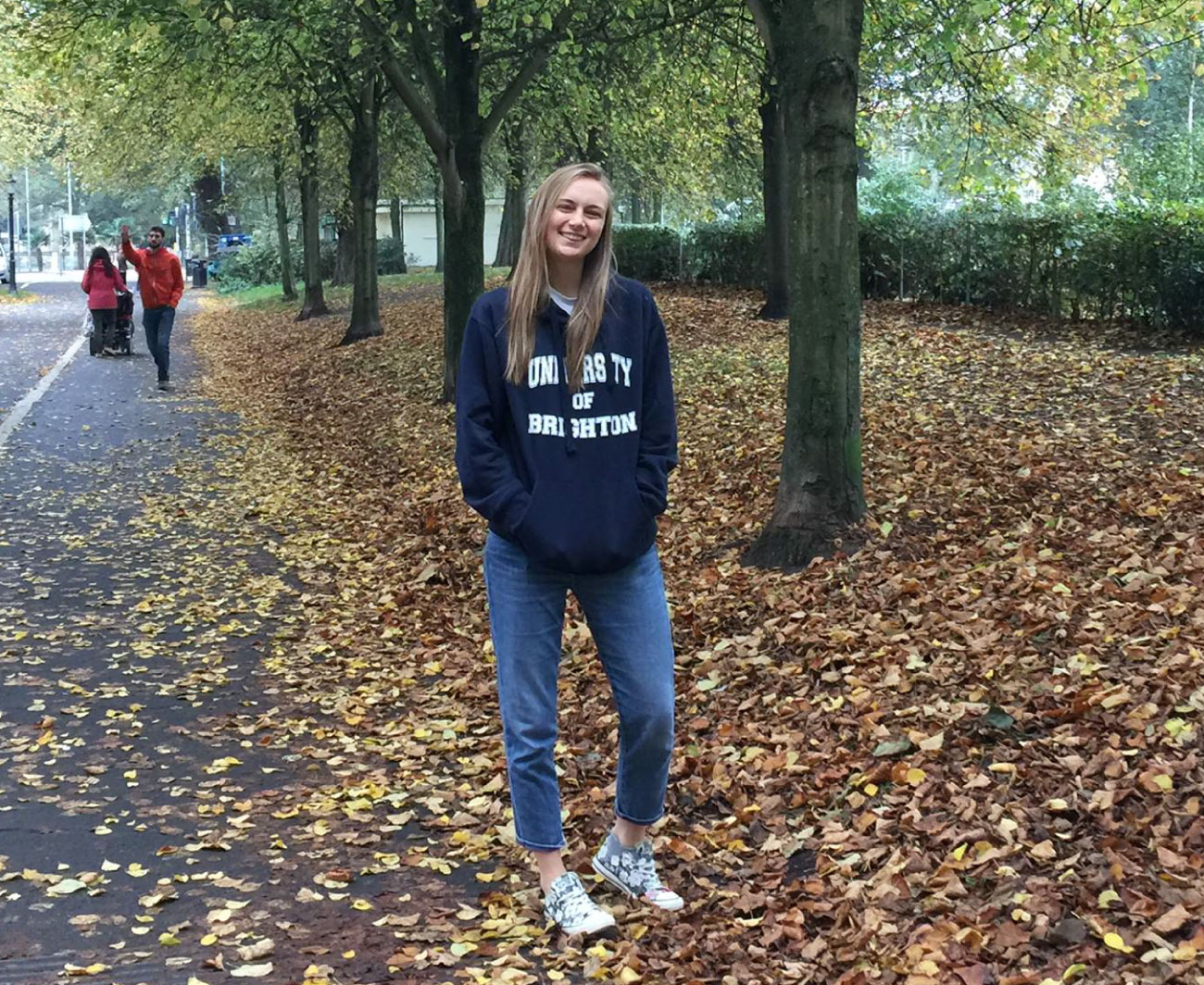 Open chat
Buongiorno! Posiamo aiutare. Rispondiamo appena possibile
Hello :) How can we help? We will ask as soon as we can
Щоб надіслати повідомлення українською або російською, використовуйте номер Whatsapp +393519608570